Enrique Esparza and the Battle of the Alamo 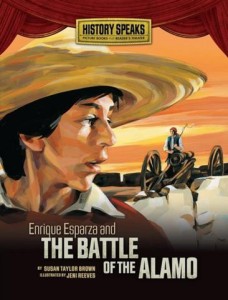 In early 1836, trouble broke out in Texas. Texas was part of Mexico, yet many of its settlers wanted to fight for independence. Mexican General Santa Anna and his army came to battle the Texans in San Antonio at the Alamo.

Eight-year-old Enrique Esparza witnessed the battle. His father was a soldier with the Texas army. The whole Esparza family had taken shelter at the Alamo, but they knew it might be dangerous. Would they survive?

Enrique’s story came to me while researching child heroes for an article I was working on. It wasn’t that he was a hero, but that he was present during a very significant historical event that had him popping up on my screen. As I looked into more of his story I became fascinated with the idea of a family accompanying the father to battle. I was also intrigued that the adult Enrique continued to tell his story and appeared in several newspapers as a very old man reliving a horrifying time of his childhood.

This is an excellent addition to the Texas school library. —Camille Powell

Lovely post by Jeni Reeves, the illustrator of Enrique's story about her artistic process and how she approached the project. 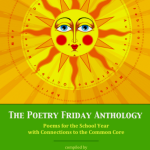 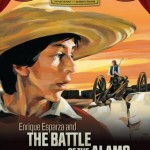 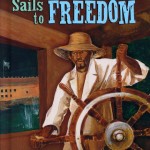 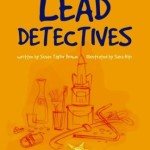 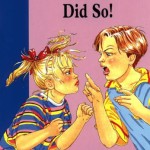 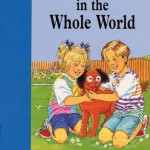 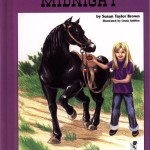 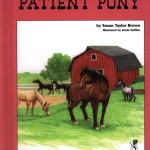