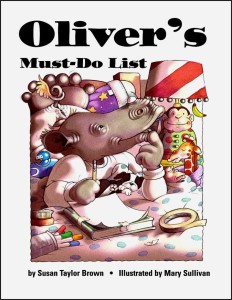 Oliver wants his mother to play with him. But when his mother checks her must-do list posted on the refrigerator door, she discovers the morning is filled with too many chores. The next day Oliver presents his mother with a must-do list of his own. That’s when Oliver’s mother gets to work–and the fun begins. This special story captures the bond between a mother and child who share together.

Some stories simmer in bits and pieces before they come together and make any sense at all. I started writing about Oliver, who had a different name back then, as a request from an editor for a Mother's Day book.

I spent some time thinking about what it was like when my kids were little and the things we used to do together. One of their favorite things was to ride down the stairs using their pillows like a sled. And peanut butter and sweet pickle sandwiches, well that's still one of my favorite foods. Back then the book was called Michael Martin Murphy's Marvelous Mother. I had fun with the alliteration but the editor didn't like it. We went back and forth for a while before she finally decided it wasn't going to work for her. I stuffed Michael Martin Murphy in a drawer and went to work on other projects.

A year or so later, I brought the book out again, gave the character a new name, dropped the alliteration, and out it went. This time it sold, though we did have one more name change before it made it into print. My kids took one look at the pictures and said, 'Hey, we used to do that!'

Oliver, a rhino wearing a striped T-shirt, wants to play with his mother, but she has a long list of chores to do. Lonely and bored, he creates his own Must-Do list. His mother recognizes Oliver's need and they spend the day together. The plot is satisfying and many children will identify with Oliver and his need for a playmate.
—From School Library Journal, Susan Murray, Glendale Public Library, AZ Copyright © Reed Business Information, a division of Reed Elsevier Inc. All rights reserved.

Cobwebs, dishes and shopping will wait - children will only be children for a short while...Sullivan's adorable rhinos have wonderful facial expressions...a heartwarmer with a message that many a busy parent should heed. —Kirkus Reviews

An Oliver Doorhanger You Can Design Yourself

Another free doorhanger you can design yourself! 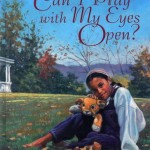 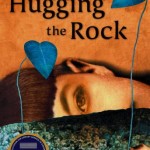 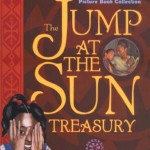 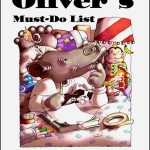